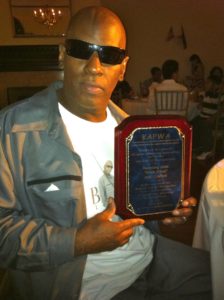 The Song – “Panama Love” brilliantly combines Jazz and soul with Latin style grooves with aa contemporary sax sound that will keep your feet tapping to the beat.
The whole EP has something for everyone titled “Mission accomplished”.

Recording artist Joel Crafton aka Black Pinoy was once an EMI/Panoramic major recording artist assign to reconstruct and produce Ray Goodman & Brown and under the direction of Lenny Adams.
Joel Crafton gained musical notoriety with the song “Let’s Get Busy” that gained the attention of legendary producer James Anthony Carmichael who attempted to get Joel Crafton signed to Motown. James Anthony Carmichael was an American Grammy-winning musician, arranger, and record producer for Lionel Richie, Diana Ross, Michael Jackson. Joel Crafton continued writing and performing and wrote a song title
“If I Could Look Inside Your Mind” that gained international recognition throughout the USA, Hong Kong Singapore, and the Philippines produced by the legendary jazz artist, producer BOB BALDWIN 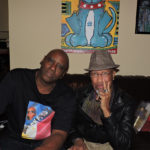 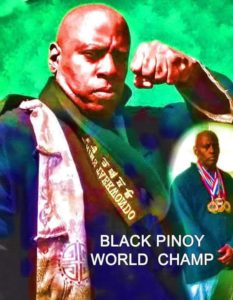 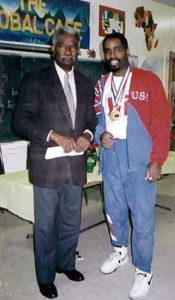 As we traveled to many places to express success on multiple levels.

JOEL CRAFTON always believed in developing his musical craft beyond being an artist. Joel Crafton worked for the major record labels in key positions working for the general manager of Atlantic records and the general manager of Electra records, Warner Bros. Atco. The height of the most well-known artist JOEL CRAFTON was behind the scenes making sure the radio stations played their songs such artists like Phil Collins, Tracy Chapman, Keith sweat, Levert, ‘ 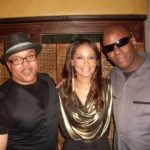 Teddy Pendergrass, and many others.
In the year 2006, JOEL CRAFTON secured an elven year Music contract in 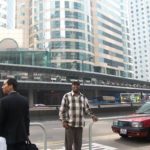 in addition to the contract secured the contract of the artist who won the American idol version but was titled Hong Kong Idol in Hong Kong as Joel Crafton had exclusive rights as was recognized as a power player businessman in the music industry. Singer writer arranger artist Bobby Caldwell acknowledges the sound of JOEL CRAFTON a.k.a. black Pinoy.
“Learn The Ways Of Love”

Taking music and technology to the next level.